Most of us make the choice to have farm animals slaughtered so that we can eat them, I choose to believe that the majority of us think farm animals are sentient beings, intelligent feeling beings, more like us than not. We want to believe their sentience is considered during their brief confined lives and that they were well treated, even though the overwhelming evidence is to the contrary. However, when it comes to fish, it seems as though many believe that they aren’t sentient and as a result recreational fishing and commercial fishing are justified regardless of the various fishing techniques and methods of killing and slaughter utilized. There is a wealth of scientific research that establishes that fish are also sentient beings.

An April 4, 2016 article by Sturdy and Rogers found on www.vettimes.co.uk titled Time to consider aquatic welfare stated “Behavior and welfare research has turned to fish in recent years and found evidence they suffer and perform extraordinary natural behavior.”

A 2016 publication in Animal Sentience titled Fish brains and behavior indicate capacity for feeling pain by Donald Bloom within the abstract stated “Almost all of the characteristics of the mammalian pain system are also described for fish. Emotions, feeling and learning from these are controlled in the fish brain in areas anatomically different but functionally very similar to those in mammals. The evidence of pain and fear system function in fish is so similar to that in humans and other mammals that it is logical to conclude that fish feel fear and pain. Fish are sentient beings.”

A 2018 article published in Animal Sentience titled Ample evidence for fish sentience and pain by Sneddon et al. stated “Fish are able to exhibit stress, fear, anxiety, complex learning and selective actions, assigning priority to their needs as a function of the situation without being programmed by us.” The authors also stated “The evidence for sentience and pain in fish is now abundant and clear.”

A 2015 article by Culum Brown published in The Humane Society Institute for Science and Policy titled Fish intelligence, Sentience and Ethics concluded “Fish have very good memories, live in complex social communities where they keep track of individuals and can learn from one another; a process that leads to the development of stable cultural traditions. They recognize themselves and others. They cooperate with one another and show signs of Machiavellian intelligence such as cooperation and reconciliation...One must conclude, therefore, that the level of cognitive complexity displayed by fishes is on par with most other vertebrates, and that if animals are sentient then one must conclude that fish are too.”

A March 2019 article by Helena Bauer titled Fishes: The Forgotten Sentient Beings which was published in the Forum of Animal Law Studies stated “Observations from nature strongly support the remarkable capacity of fishes to live a conscious life: they have excellent memory and use landmarks for orientation, recognize the different individuals in their shoal and remember their hierarchical status in the group.” The author also stated “In conclusion, all the observations described above (and many more) clearly give strong evidence that fishes areconscious, sentient beings – and indeed since 2009 they are recognized as such by the EU in Article 13 TFEU.”

The Washington Post on May 24, 2018 published an article by Tim Carman titled Scientists say fish feel pain. It could lead to major changes in the fishing industry. The article stated “The idea that fish suffer runs counter to almost everything Americans have been taught about creatures of the sea. That their brains are not complex enough to experience pain. That their behaviors when stressed – such as wiggling violently on a hook – are just unconscious reactions, disconnected from the suffering of sentient beings. That they’re, more or less, unfeeling meat sticks that don’t deserve animal welfare protections.” Given the excessive consumption of fish by humans and their violent deaths suffered at the hands of the commercial fishing and recreational industries, Carman is unfortunately correct.

I am certain that many reading this would rather believe that fishes are unintelligent non-sentient beings given that most of you consume many forms of fish and fish recreationally and/or commercially. After all, there are studies suggesting what you believe. Ila France Porcher in a 2018 article titled Fish sentience, consciousness and AI which appeared in Animal Sentience stated “ Sneddon et al.’s target article is important because it directly addresses the refusal of fishing interests to accept the evidence that fish – and other marine animals assumed to be “low” – feel pain and suffer....it appears that no matter what evidence is presented, it will be argued against, even to the extent of twisting experimental results, as Rose (2014) has repeatedly done when discussing Sneddon’s evidence. So fishermen, who have been yanking fish around by hooks since they were children, feel they are right and that anyone who disagrees is wrong. If they cannot find fault with the evidence, they will target the experiment or researcher, or resort to personal attacks and the use of denigrating terms such as anti-fishing activist.” Ms. Porcher closes her article with “The evidence indicates we live on a planet alive with conscious life forms, in spite of what we have been taught. I commend Sneddon et al. for speaking up against industry and fishing doxa in the effort to establish the truth and continue the work of building a moral society.”

Sneddon et al. also stated “When there is money to be made, there will always be pressure to keep using fish the same way, with relatively little regard for their welfare.”

The only difference between a pet, a farm animal and a fish are our perceptions. 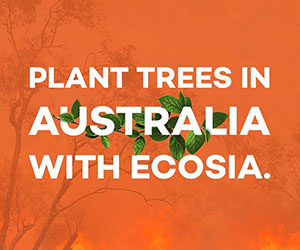 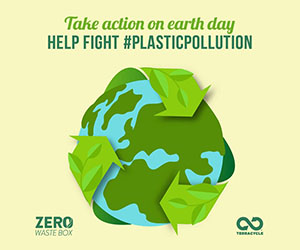 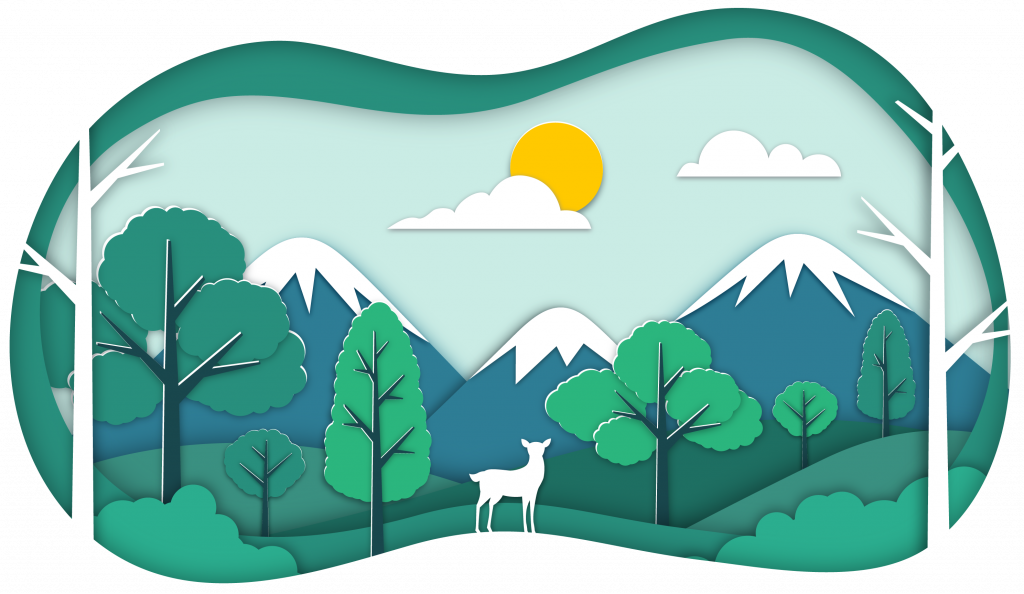